A Deep Dive into War, Recession, Risk & Housing - Distinctive Advisors Inc.
Back to all All PostsAll posts
March 21, 2022

Distinctive Real Estate Advisors Inc., Brokerage is pleased to present, in collaboration with Ben Rabidoux, Founder of Edge Realty Analytics, this timely research and insight into the market influencers to our residential, commercial and mortgage fundamentals. 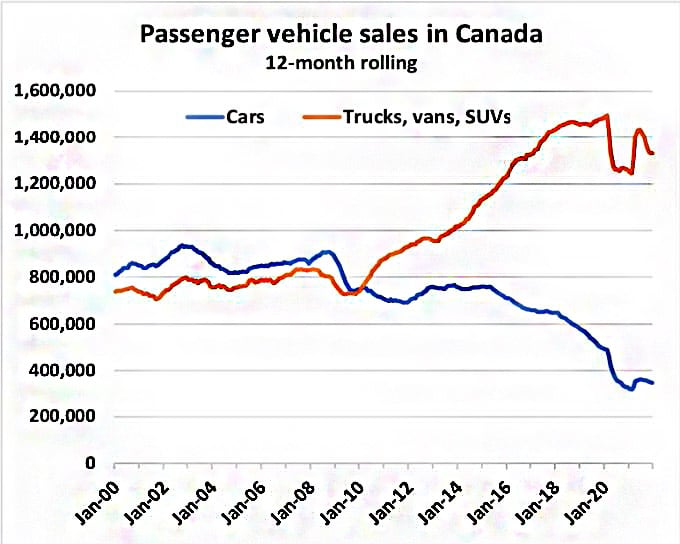 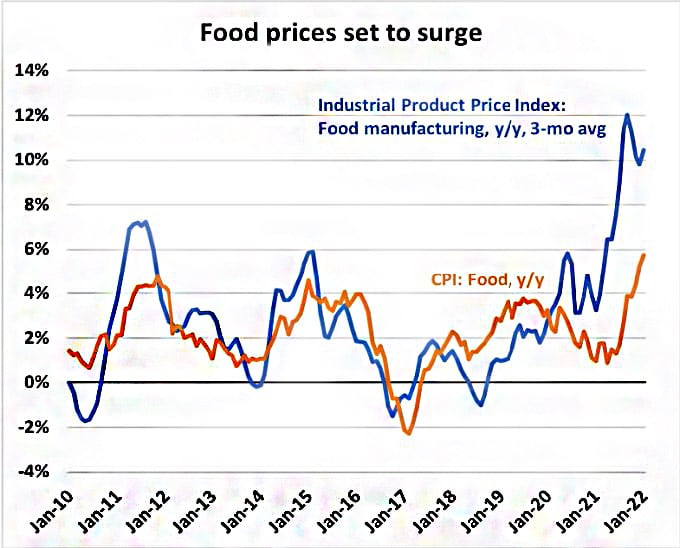 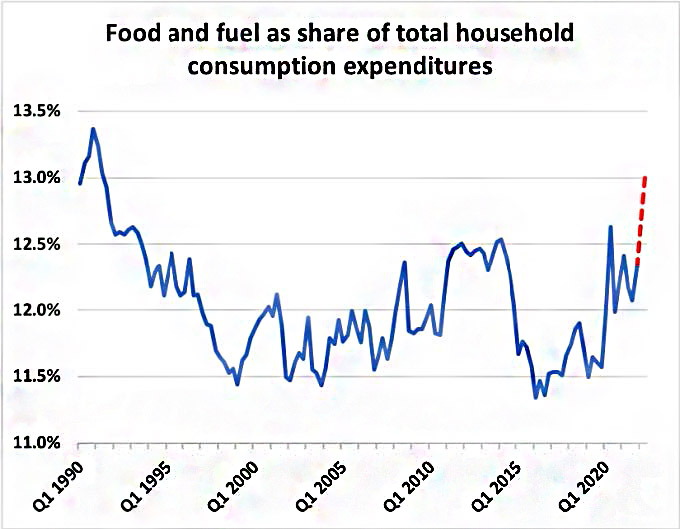 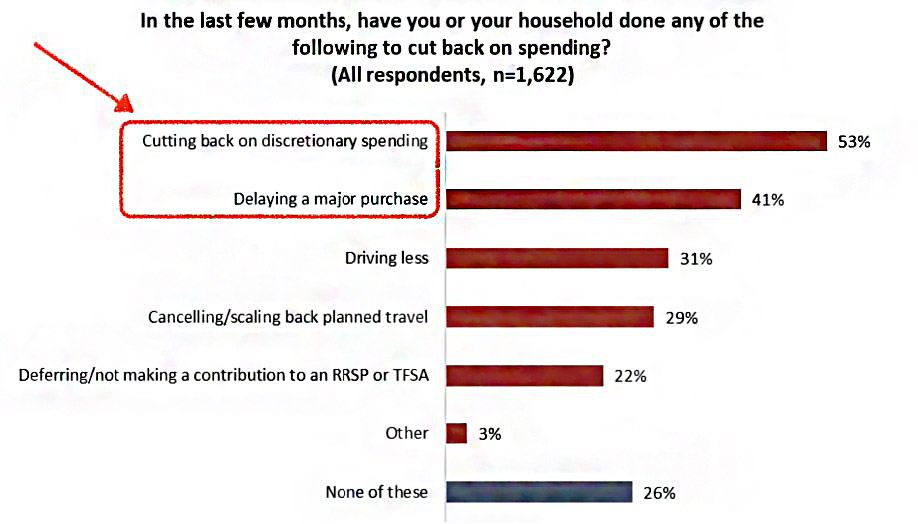 This aligns with the December retail sales report which was particularly weak. 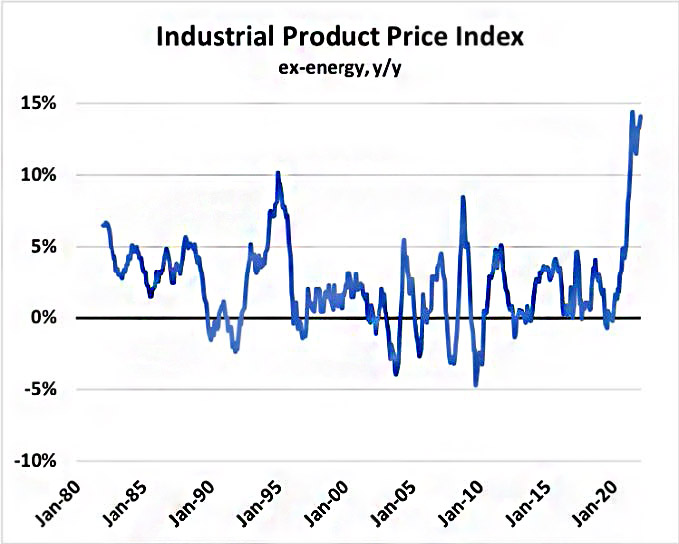 Fixed & Variable Remains Near the Highest in 10 Years: 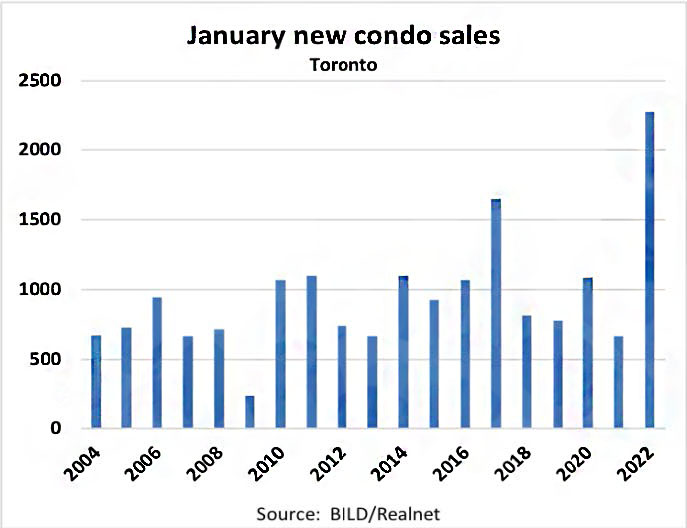 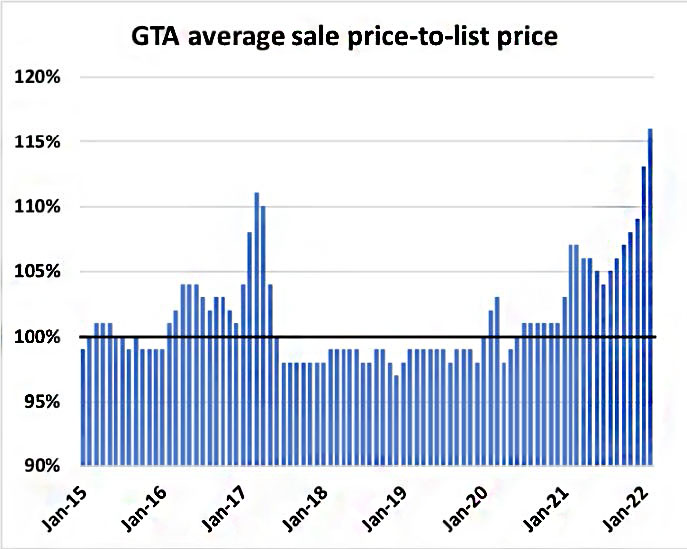 Demand remains artificially inflated (home sales per 100,000 Canadians remains at record highs) and supply has been constrained via new listings kept artificially low. Both of those dynamics look set to reverse.

We’d welcome an opportunity to discuss this perspectives presented in this Deep Dive into War, Recession, Risk & Housing or if you have any questions about our services, please contact our team today.